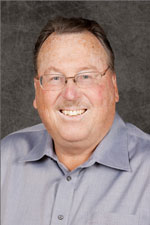 Mike started Hoffman and Associates out of a desire to help small business and his experience inrelevantfieldsof finances and taxes. He continues to put in long hours to meet the growing demand for his services year after year.

Rose has been with Hoffman and Associates for 10 years. She knows the backbone of the accounting staff and can handle any of your accounting needs. 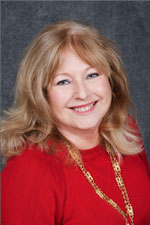 Laurie is Mike’s wife and has been the office manager for Hoffman and Associates for over 10 years. She can handle anything the office requires.

Laurie has been married to Mike for 39 years.She started working for the Civil Service in 1971 in their accounting department at the Naval Amphibious Base. Two years later, she transferred to the Marine Corps Recruit Depot, Recruit Training Command, handling their entire budget. She was the first nonmilitary person to have the job. After about two years, she then took a promotion into the accounting and payroll department of the entire base where she remained for several years.

In January of 1980, Laurie quit Civil Service and went to work for Mike full time. Now she works part time, doing bookkeeping, except during the tax season when they both work very long hours. She assembles, checks for errors and mails out all the income taxes which come out of the office. One day a week she has fun caring for their first grandchild. Otherwise, for fun she will train for the Breast Cancer 3day. Raising awareness for breast cancer is her passion, so she walks the 3day, 60 miles, whenever she can. 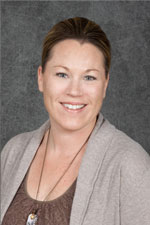 Tara has been with H&A since 2004. She handlesthe majority ofpayroll accounts for the office, along with any new clients interested in our payroll services. Shehas several long time bookkeeping clients that she takes care of as well. She works close with Mike ,especially during tax season making sure everything gets taken care of and runs smoothly. 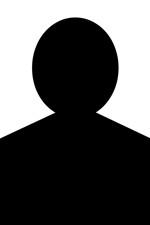 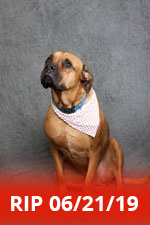 Apollo currently works part time only and enjoys just keeping an eye on everything. 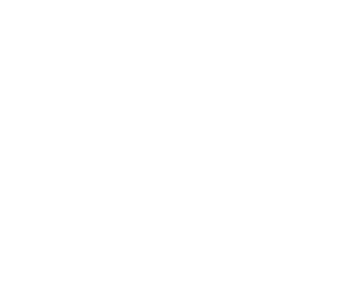 WE ARE READY TO
START TODAY!

Without a doubt, one of the most important decisions you can make is to choose us as your business partner for success.

Call for an appointment to guarantee your time.
After hours appointments available too!